Since the City of Russellville’s purchase of the system in 1982 and the formation of the non-profit corporation in 1985, the Utility has been under the direction of 37 different Directors and only five different managers. They have provided the stable leadership and prudent fiscal management necessary for the Water and Wastewaters’ successful transition from a small water system to a regional drinking water utility. 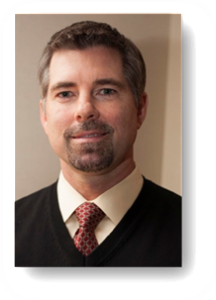